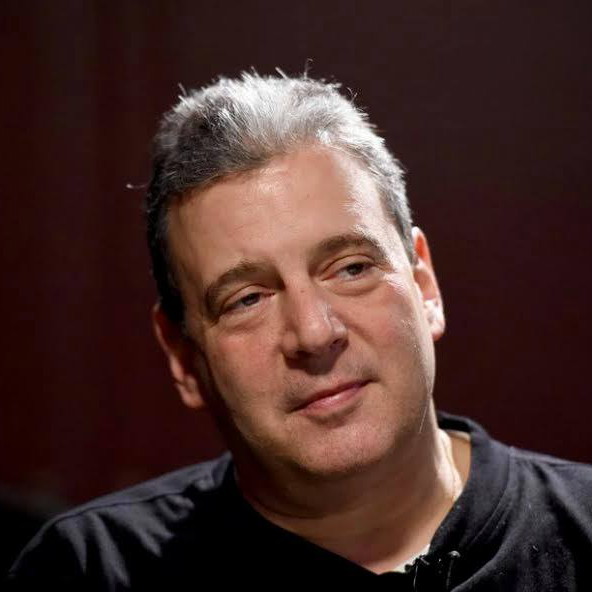 Michael Propper is the Director of Chess NYC and President of New York City Chess Services Inc. A native New Yorker, Mr. Propper, has hustled his way through the NYC business world by starting his career as a teenager retailing in the streets of NYC, to becoming the owner of a telecommunications start-up, to an elected New York City School Board President. 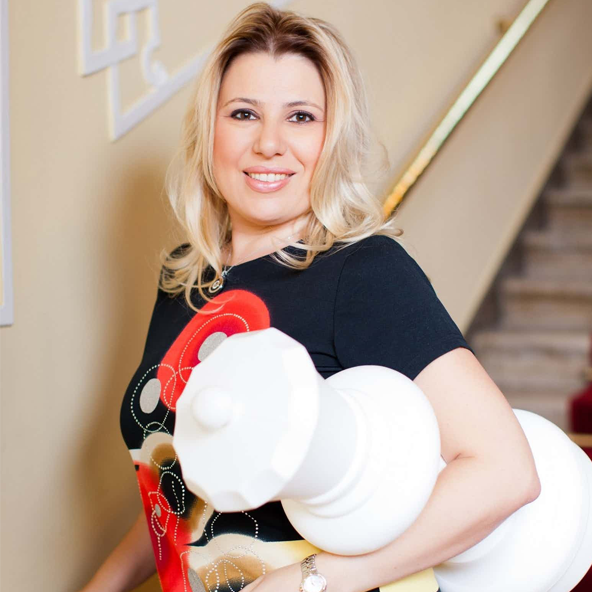 Grandmaster Susan Polgar (born as Zsuzsanna Polgar) is a Hungarian-American chess player, and one of the strongest female players ever, having been Women’s World Chess Champion from 1996 until 1999. She beat the odds back in 1986 when she made history by being the first ever female player to qualify to compete in the Men’s World Chess Championship.